Investor Daily: One step away from global recession

The world is one step away from a global recession, according to one investment bank who has questioned if the markets are ready.

UBS has released global research paper where the investment bank reveals it is anticipating major changers to their forecasts, which would result in a global recession.

“We estimate global growth would be 75bp lower over the subsequent six quarters and that the contours would resemble a mild ‘global recession’,” said UBS.

The cause behind this will be the continued escalation of the US-China trade war.

“Unless a deal is struck soon, the global weighted average tariffs will reach levels last seen in 2003 and the US weighted tariffs will revert to 1947 levels,” found UBS.

UBS compared this recession to the Eurozone collapse or the mid-’90s “Tequila” crisis as opposed to more recent events like the ’08 crash.

If UBS is right on the growth impact, all major central banks would ease, which we have already seen the RBA do with a 25-basis-point cut made at the start of June.

UBS predicted the Fed would cut an additional 100 basis points, on top of an expected 50-basis-point July cut, which would send the economy dangerously low to the ground but would avoid recession.

However, eyes will be on the escalation of trade conflicts, which would push global equities down by 20 per cent and hurt US growth.

“As trade tensions escalate, growth and policy rates are likely to decline more in the US than in Europe. Such a scenario is typically negative for the USD, but growth differentials matter less for the dollar when we fall below the 30th percentile of global growth,” said UBS.

Over half of the impact would be on “innocent bystanders”, said the report, as spillovers from lower growth in US and China impacts the rest of the world.

UBS is currently watching a few world events that will inform its forecast, including recent public hearings on China tariffs and the Fed meeting in July.

It also looked forward to the G20 summit where it expected President Trump and President Xi will have made enough progress to forestall tariff escalation and in fact will likely announce tariffs by July.

If the trade situation escalates, UBS predicted the US growth and policy rates will come down by more than those in Europe but would push global growth into the bottom quartile, which would see the USD top out against G10 currencies in the middle of 2020.

Overall, UBS did not predict too much change for Australia, with both US-China tariffs or Mexico tariffs not having too great an impact on the base case.

It did note that, previously, Australia had been buffered from external shocks due to substantial fiscal and monetary policy flexibility.

However, the low cash rate and a post-GFC low for the AUD may see this buffer weakened and the external shocks having more of an impact. 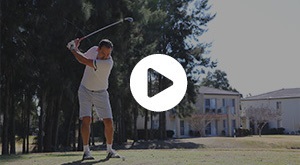 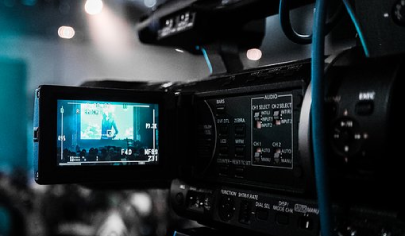 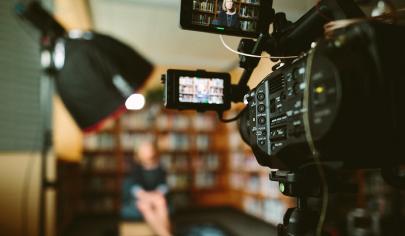 Investing in the global healthcare sector: Where do the opportunities lie?

Do you have information the public should know? Securely send information and documents to our journalists

Liability limited by a scheme approved under Professional Standards Legislation.